I awoke three nights ago from a very vivid and strange dream. Stay with me, because I believe the Lord was communicating something to me and ultimately to all of us. In the the dream there was a gigantic ice wall that all of us were climbing. Instead of cramp ons being attached to our feet, they were attached to our knees. Cramp ons are those cleats that attach normally to boots to kick into the ice to grip it. Many were inquiring why the change in the dream and were told t
Doug Burroughs

Who You Gonna Call?

Margaret Johnson was an impressive, imposing figure in my youth to my twenties. She was a former pastor, a widow by the time I had met her in Southern California, after she and her husband had pioneered (Started from scratch) several churches in Colorado and Kansas, and had been overseeing bishops for a seven state area for a decade or so. In one of the churches they planted, they were so poor and the people unable to tithe, that they lived off of the discard from the local p
Doug Burroughs

Hold What You've Got!

Fun facts at the end.... Years ago, when Janice and I were in Bible College at Life Pacific College, the school founded by Aimee Semple McPherson, we had a beloved homiletics professor by the name of Paul Hackett. He told the story of a student who had been a veteran in the Vietnam war and who was by all means not much of a communicator, except when he told stories from his experiences. It was one of those experiences that I would like to write to you about. Life will have ch

From Crisis to Crisis or Glory to Glory

The Right Response in the Season

You say you want a Revolution?

Hope In a Time of Corona

Is Confession good for the soul? Well, here goes...

What The Holy Spirit is Saying To The Church: Word and Spirit

Strength In the Time of Loss

The Process of the Build

Do You Need a Little Encouragement?

A Call to Arms 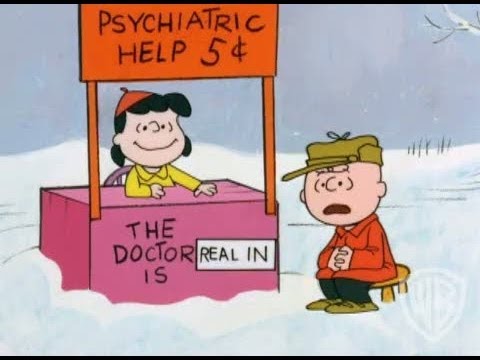 I am God's Workmanship